Blind Eye For The Long Run 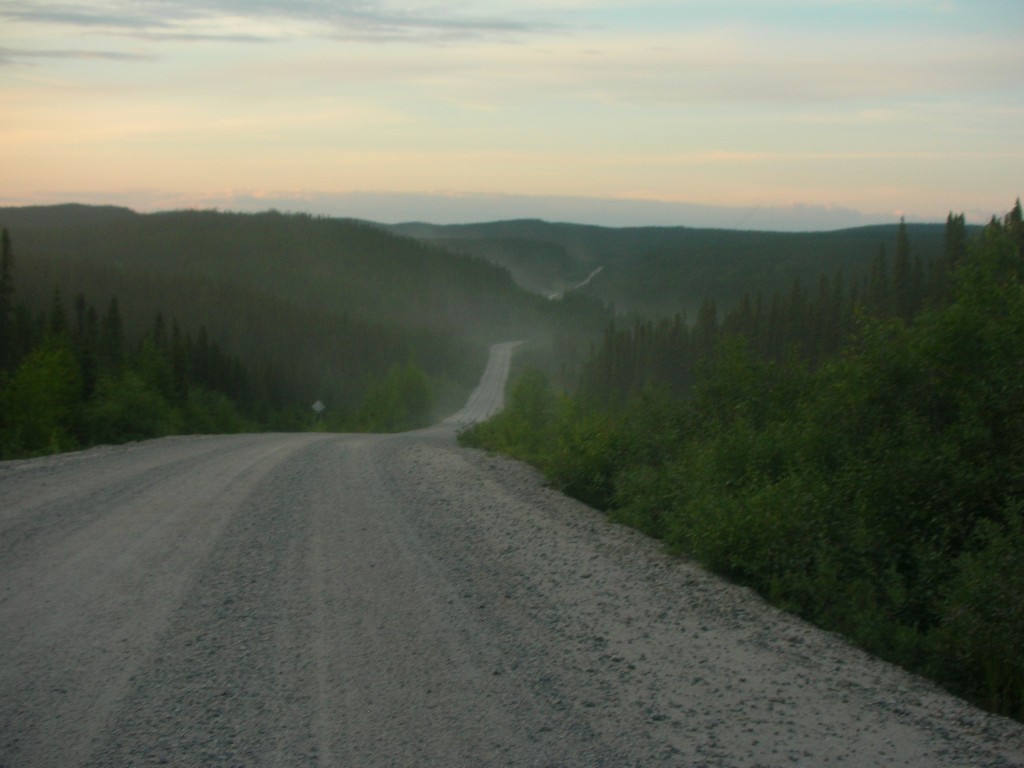 Politicians and businessmen have one handicap in common. They both are focused on the short term. They may have reason for that, but by short track thinking nothing is going to change.

First the politician’s handicap; Politics is hard. Politicians have to act on every trifle in the papers that may become an issue. If they don’t act, others will. In this action/reaction chain there is no time for reflection. If you are in full swing now, you may be out tomorrow. To keep going for a longer period of time in the political arena you have to know how to wheel and deal, you have to love yourself and all the attention – good and bad – in the media, and last but not least; you have to score. In the case of a dreamed-of low-carbon economy none of the politicians at Kyoto scored. Their time horizon is simply too short, or they want results too fast. The same is true for policymakers. Oil companies however are long enough in the energy business to know better. At least they should know better.

The business handicap in a (nut)shell: Mobil and BP, two of the largest energy companies in the world, have recently launched forecasts of how they think world energy markets will develop in the next twenty years. They see fast growth in energy efficiency as well as in the use of less carbon-intensive fuels, but, they add, these trends are nowhere near enough to achieve a dreamed-of low-carbon economy.

The two oil companies insist that they are not saying this because of selfish motives. ‘We are not as optimistic as others about progress in reducing carbon emissions,’ says BP. ‘But that doesn’t mean we oppose such progress.’ ExxonMobil says this is ‘what we believe really will happen. As it provides the foundation for our business planning, we have every motivation to get it right.’ Are we experiencing a self fulfilling prophesy here?

ExxonMobil and BP foresee two decades of robust economic growth, accelerating growth in energy efficiency, and a gradual shift to a less carbon-intensive fuel mix. But these positive trends are not enough to put us on a trajectory to avert damaging climate change, although one can argue the relationship between CO2 and climate change. According to ExxonMobil and BP fossil fuels will continue to dominate our energy mix and greenhouse gas emissions will rise inexorably. The low-carbon economy still lies somewhere far behind the horizon. Basically that has to do with two factors that drive the growth of energy consumption and one factor that drives supply. The first demand factor is population growth; the more people the more energy is required to meet their needs. The second demand factor is economic growth, because as nations develop and industrialize, and the living standards of their people improve, their need for energy tends to increase, initially at least.

The supply factor concerns automatisms that prevent changes. The oil business (production, refining and distribution of oil) was in the middle of the last century in the hands of seven big oil companies, the Seven Sisters. Only four of them still exist as an independent company: ExxonMobil, Shell, Chevron and BP. They have less power than hundred years ago, but they still earn a lot of money. As long as there is oil or gas they will find it, pump it up and bring it to the market, the place where supply meets demand. If the Big Four just extrapolate the trend, instead of investing heavily in renewable energy, then relatively nothing will change. If you want to satisfy your energy needs as a consumer you’ll have to deal with the supply side. In a growing economy supply dictates the match. ExxonMobil and BP know how to play. It is no surprise that they get out of their models what they put in to start with.

So, by 2030 we will be using between a third and two-fifths more energy than we do today. Greenhouse gas emissions allegedly have risen by a quarter. And despite the rapid growth rate of low- and zero-carbon energy sources, such as renewables and nuclear electricity, we will still be overwhelmingly dependent on fossil fuels; oil, gas and coal will still be providing some four-fifths of our energy needs.

According to both oil companies, these forecasts will form the foundation for future investment decisions worth tens of billion dollars each year. In 2010, ExxonMobil’s spending on capital investment and exploration was a record $32 billion, while BP’s, despite its disastrous oil spill in the Gulf of Mexico, was $23 billion. Both companies have said they aim to maintain spending at this level for the foreseeable future. The spreading of investments is rather conservative. ExxonMobil: ‘We will need to continue to expand all available energy sources to meet this substantial increase in demand. These sources must include oil, natural gas and coal, which by 2030 will continue to meet about 80 percent of the world’s energy demand. Modern renewable fuels – wind, solar and biofuels – will expand significantly. Coal will decline sharply in OECD countries, but continue to be the predominant fuel for power generation in Non OECD countries.

‘Technology will continue to evolve and play a key role in increasing efficiency, expanding supplies and mitigating emissions. These three elements must be pursued with vigor and constancy of purpose in order to meet our global energy and environmental challenges.’

In the BP view one has to read between the lines to find British Petrol maintains the status quo of the energy sources it uses as well.

In short, these companies are putting their mouths where their money is. Which is a positive qualification for a company that operates in a free market, but not for a company that wants to change the world for the better.  Politicians and policymakers do the same kind of thing. They stick to what voters want, they say with an undertone of hypocrisy. Well, voters want it all, they want it now, they want to pay for nothing and they have bad memories. And so have politicians and policymakers. It’s time for adding one word: responsibility. Politicians, as well as businessmen, policymakers and citizens have to stretch their time horizons and temper their self-interests, for the sake of every living being on Earth.