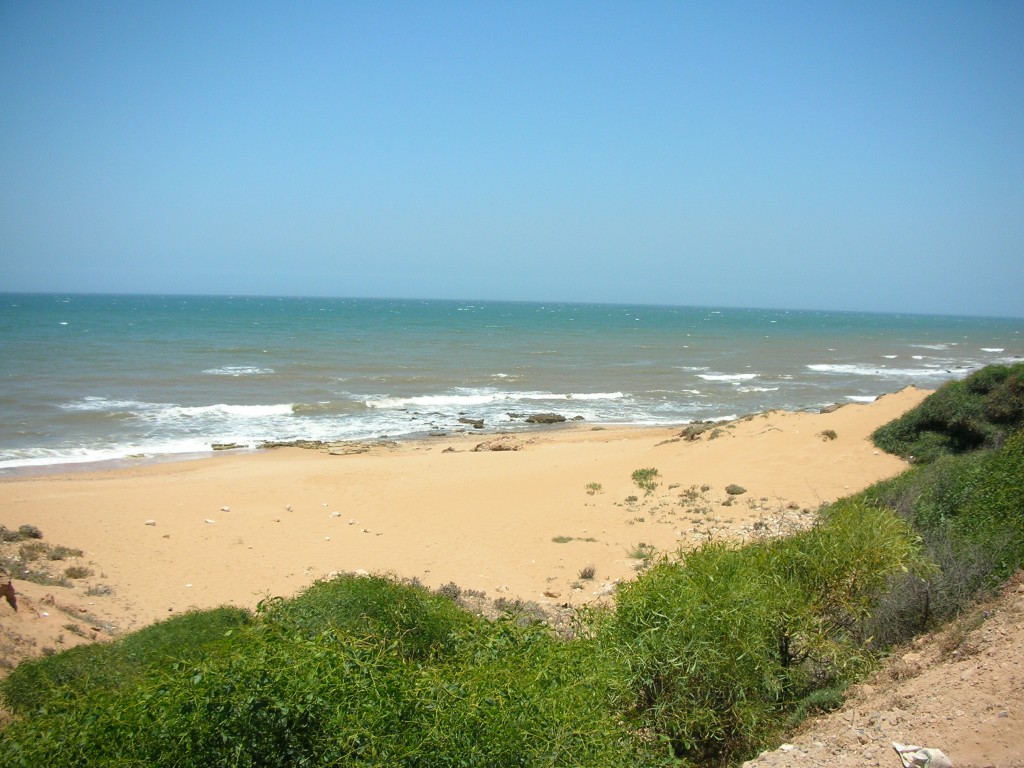 She came in on a Sunday night. Her curls jumping freely, giving a swing to her perfectly round face. A face designed to expose the dark shining eyes. She is Dutch. Born in a little village sunbathing in green-green grass.

Her parents come from Morocco. They migrated to the small township in the tiny country called the Netherlands, just before she and her sister were conceived. When she was a girl her father tried to bring her up the right way, the traditional way. She refused. She preferred the habits of the new country.

Yet she learned how to speak Arabic. The language of her mothers’ stories. But she rejected French, the second language of her parents home country. She studied and grew up. She left home. Gave birth to a daughter and raised the child by herself. No need for male support.

Then she got an offer. A management job in Casablanca. She took off, together with her child. Casa was warm, blazing in sunlight, beach and city, busy and charming. ‘This is were I belong,’ she thought. But she had to learn. She found out how typically Dutch she was. Her little girl did what she herself did, years ago. She refused to take Morocco as parent country. She grew silent and withdrawn.

Now mother and child are separated. She lives and works in Casablanca. Her baby girl grows up with her mothers’ sister in the small village in the south of the Netherlands. She comes to visit once a month.