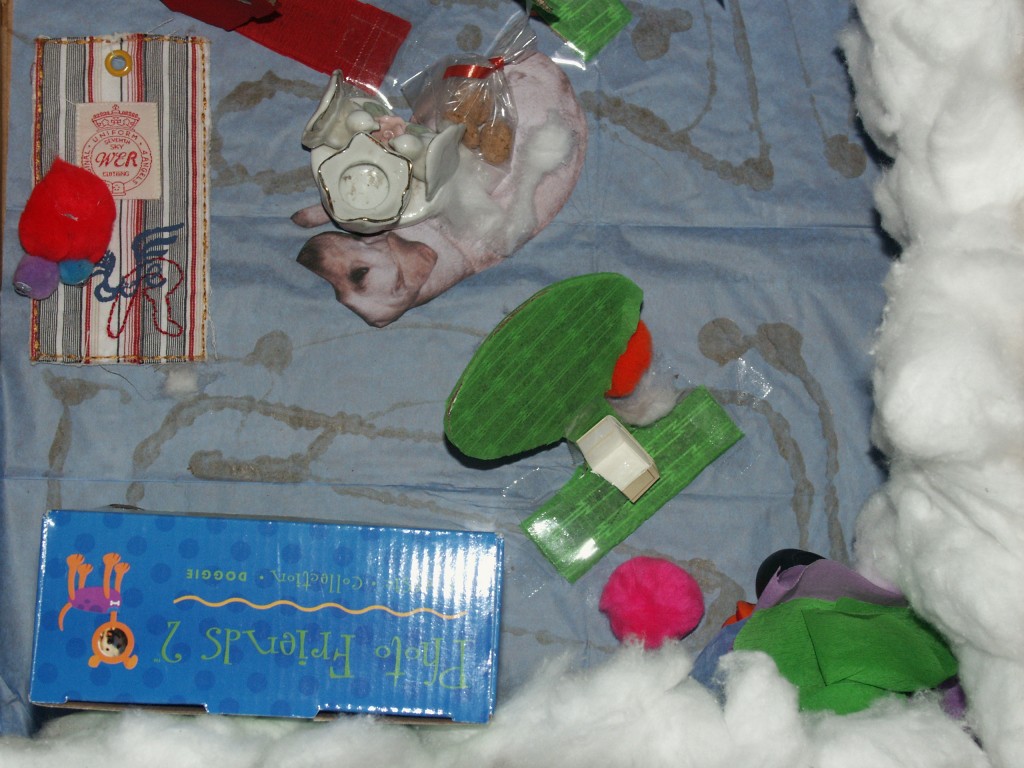 It’s money that makes the world go around. So, follow the money and you go around the world too. In Denmark and Sweden, you’ll find out, you can get money without paying interest, from banks that are 100% solvable. How does it work?

Most of us imagine that money is created by the government. In fact, over 95 percent of all the money in circulation in a typical industrialized country is created by banks lending it into existence. Conventional banks usually lend out more money than they have received in deposits, confident that, as other banks are doing the same thing, each will get enough of the new money its rivals create to balance the outflow of funds resulting from its own excess loans—creating money through a kind of musical chairs game. The Swedish money mover JAK, by contrast, does not play this risky game. It never lends out more money than its members have saved with it. As a result, it plays no part in the money creation process. With a normal commercial bank, one bank’s loan ends up as a deposit in another bank, enabling the second bank to make another loan, which in turn enables bank number three to make another loan, too. Building most of a country’s money supply on this debt pyramid makes the economic system inherently unstable. Moreover, charging interest transfers wealth from the poor to the rich and from declining areas to more prosperous parts. That sort of transfer doesn’t happen with JAK. People save there, because they either want to borrow themselves or because they want to assign the right to an interest-free loan to a relative—a son or daughter, perhaps—or to an organization they support. This means that most money is lent out in the same area that it was collected, and, if not, it’s only loaned in a place and for a purpose that the saver has approved.

This system works well for people buying houses. About 80 percent of JAK’s loans are for that purpose. Someone opens an account and saves for a while. JAK then give them a house loan which they repay over, say, 15 years. Before JAK will hand back the deeds to their house, however, they have to carry on making the same monthly payment for another 12 years, to give other people the use of their money. Then they can stop and, if they wish, take their money out. It means that they have a good big lump sum ready for their retirement. With other banks, that sum would have been swallowed up by interest payments.

Most banks make their profits from the margin between the interest rate they pay savers and the much higher rate they charge borrowers. As JAK doesn’t charge or pay interest, it covers the salaries of its 25 employees and its other operating costs by charging fees for the services it provides to both households and other enterprises. Members pay 200 Swedish kronor (about $20) annually towards the cost of operating their account and for a magazine which keeps them in touch with the bank’s activities and the educational workshops it organizes. In addition, there are arrangement fees for loans and annual management fees while the loan is outstanding. If these charges were levied as interest, they would amount to about three percent on a typical loan.

Community projects find it difficult to get loans, so JAK has recently created community reinvestment accounts to support them. One is for an eco- village, another for an eco-slaughter house that won’t accept cattle more than three hours’ travel away. The bank has helped open an eco-tourism railway and a community business center, and funded the re-creation of a Viking village from year 1000 for historical and tourism events. All of these enterprises are run by volunteers supported by local firms and the local government. They would have found it almost impossible to get funding elsewhere. JAK’s economic impact is still small, but word is spreading, and JAK has given hope to people who try to develop their communities all over the country.