Unconventional wisdom 4: Carbon is more basic to life than sex 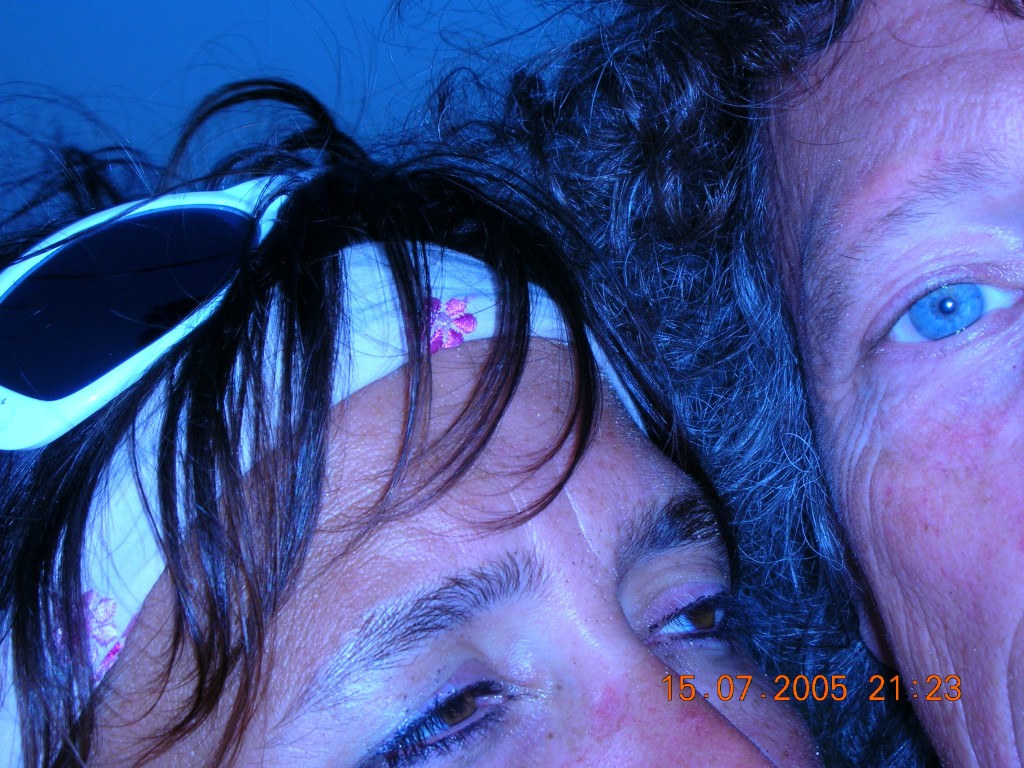 People talk about carbon dioxide (CO2) as if it’s a poisonous gas. Something very, very bad and nasty. Well, it isn’t. It is a colourless, odourless, non-poisonous ‘growth stimulator’. In fact it is more basic to life than sex.

It is plant food, and it drives the whole food chain. All life is based on and contains carbon. Every cell in every living organism on the planet is based on carbon. Bacteria, algae and plants remove CO2 from the air and water and store it in their tissues. Together with water vapour, CO2 keeps our planet warm such that is  isn’t covered in ice, too hot or devoid of liquid water.

If you read the papers and listen to the man on TV, your brain gets washed. They tell you that the air is full of CO2, that causes global warming, so we have to get rid of it as soon as possible. Wrong again. The CO2 content of air has hardly ever been as low as today and ecosystems suffer because of this. Early in the Earth’s history the CO2 content of air was tens to hundred times higher than today and, over time, this CO2 has been stored as carbon compounds in rocks, oil, gas, coal and carbonate rocks.

Most of it still is in the rocks. The atmosphere, where everybody is talking about, only contains a poor 800 billion tonnes of carbon, whereas the oceans have 39.000  billion tonnes and surface rocks  have 65.000.000 billion tonnes. Deep crustal and mantle rocks contain orders of magnitude more carbon. So, if we count it all in, atmosphere carbon only occupies 0,001 of the total carbon in the upper crust, oceans, life and atmosphere. Conclusion: let’s stop talking about global warming, CO2 and the atmosphere and focus on the other important things in life, like sex.