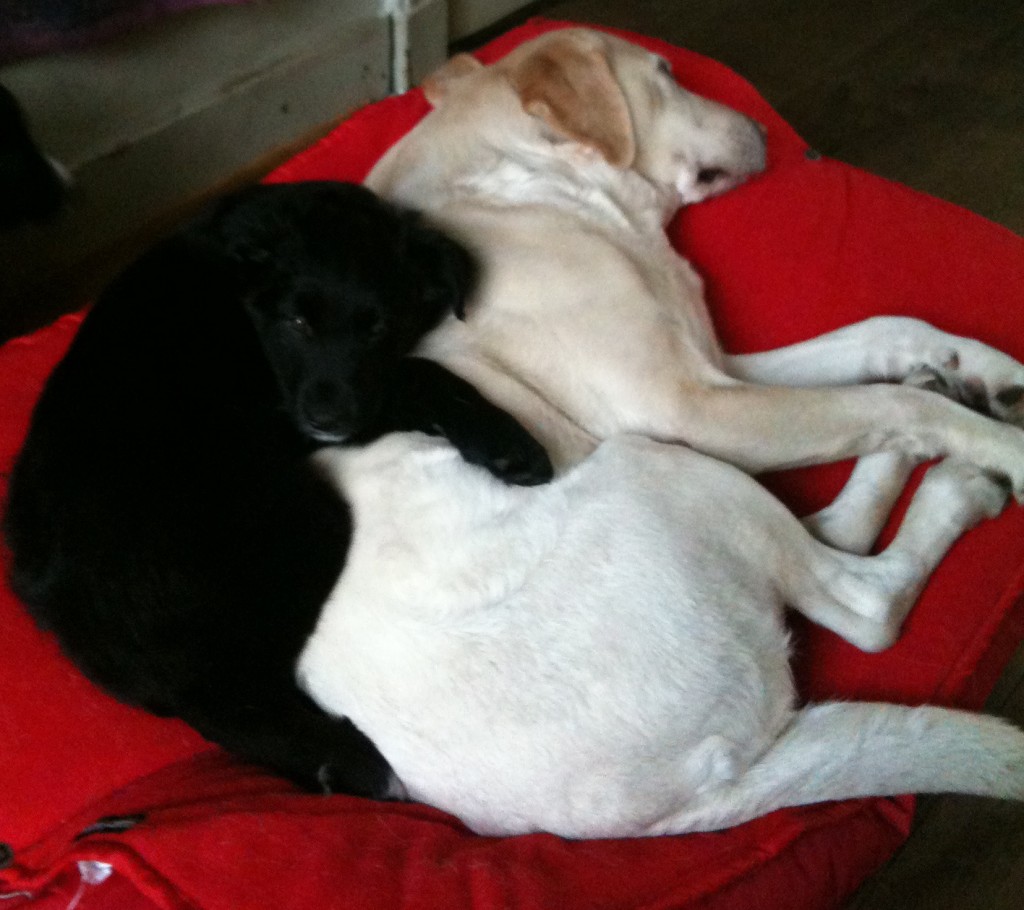 The discussion whether or not CO2 emissions are due to human activities and damage the climate and thus the earth, is delusive and dangerous.

Climate change defenders use the issue to create new industries, like emission trade and carbon capture, as well as to enforce more legislation and thus to obtain more power over the masses they try to frighten into obedience. The issue has become a strict religion, which endures no questions or criticism. Zero tolerance for dissent. They have become suspicious because they entered politics. Power and wealth for some and oppression for others are the outcome of their advocacy.

Climate change deniers are just as fierce in their opposition. They try to prove the wrongness in scientific reports and batter the arguments of their opponents.

The polarisation – whether greenhouse gasses are or are not damaging the earth – is dangerous, because it puts the spot on the wrong place and has become a struggle for power.

We will not reach a sustainable global society following the carbon path. Sustainability has three main aspects: People, Planet & Profit. If we really want a transition, we will have to take all three into account and look at the whole, not at just one part of a system.

We will have to find ways to spread prosperity all over, starting to fight hunger, shortage of drinking water and diseases. We will have to share the provisions mother earth has in stock for us. All people should be able to express themselves, to get education and move freely around the globe.

Sustainability is only possible in times of peace, when sharing and connecting become mainstream, instead of hierarchy and greed for power.