With or Without Limits 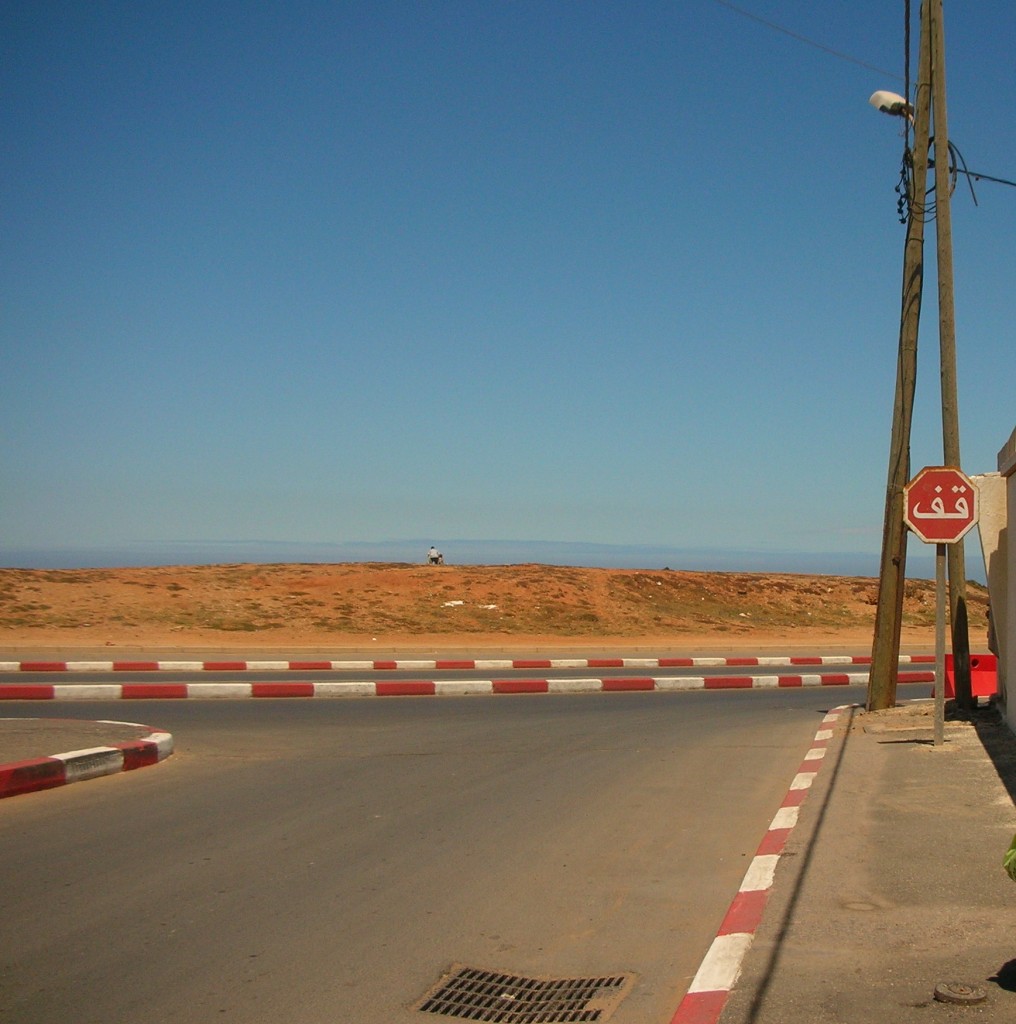 Roughly made there are two ways to look at the big issues of today: the way of Ted Trainer and the way of Peter F. Drucker. The first one claims ‘that by its very nature our society is inevitably generating problems such as resource[1] and energy scarcity, the destruction of the global ecosystem, the poverty and underdevelopment of the Third World, the danger of international conflict and nuclear war, and a declining quality of life’. According to Trainer these are direct consequences of our commitments to levels of material affluence that are far higher than can be sustained for all 6,6 billion people now and 9 billion in 2050. Put differently: the problem is our commitment to a way of life that is impossibly abundant. The remedy is as simple as the problem: Abandon Affluence!

The claim of Peter F. Drucker is simple as well: there is no problem. ‘Since the mid-seventies,’ the founding father of the science of management states, ‘such slogans as “the no-growth economy”, the “deindustrialization of America”, and a long-term “Kondratieff stagnation of the economy” have become popular and are invoked as if axioms. Yet the facts and figures belie every one of these slogans. What is happening in the United States is something quite different: a profound shift from a “managerial” to an “entrepreneurial” economy.’ Drucker attributes the different economic behaviour between countries to only one factor: the entrepreneur. If Europe, Russia, China and Japan, as well as the Third World lag behind, it’s because of a lack of entrepreneurial spirit, creativity, innovation and discipline of course, because you can talk a lot, but what counts are results.

‘The characteristic way of life of people in the developed countries,’ Ted Trainer explains, ‘involves very high per capita rates of resource use. Typically, these are about fifteen times those of people in Third World Countries.’ Trainer disgusts the high levels of unnecessary consumption and waste in the rich countries as a consequence of purchasing power, of enormous greed, of fear, striving for status, and other ingredients of a system that is based on freedom and markets. Advocates of this system promote the vision that more is always better than less.

In the Third World most people resign to poverty and/or crime. They stick to the vision that they are powerless and thus unable to change anything.

There’s a big, growing gap between those two visions. As a consequence one quarter of the world’s people, already are using up about three-quarters of the world’s annual resource production. That discrepancy will grow. ‘The most important question,’ Trainer writes, ‘is whether there are enough resources for everyone’.[2]

‘No problem,’ Drucker states, with thanks to the entrepreneur.  That’s the one who shifts economic resources out of an area of lower productivity and a smaller yield (read: the Third World) into an area of higher productivity and a bigger yield (Europe, US). The entrepreneur is a rebel. He questions, debunks and upsets the status quo. He doesn’t want to fit in, but questions all that is and creates new and better ways into the future. It’s this unpredictable entrepreneurship that makes the difference, Drucker says. If we’re running out of oil, gas or aluminium, the entrepreneur will look for alternative resources. There are lots of roads leading to Rome. Drucker: ‘There is no such thing as a “resource” until man finds a use for something in nature and thus endows it with economic value. Until then every plant is a weed and every mineral just another rock. Not much more than a century ago, neither mineral oil seeping out of the ground nor bauxite, the ore of aluminium, were resources. They were nuisances; both render the soil infertile.’[3]

[1] A resource in this context is a reserve supply of oil, gas, coal, metals and other raw materials that can be drawn upon when needed.